It is clear that increased blood flow leads to a stagnation of hair loss and a contribution to regrowth and improved quality. Although hair loss can be due to a number of different causes, increased nutrient uptake, in all cases, is considered to have a positive effect on the hair. Spikecap is a natural way to curb hair loss completely without chemicals or other, for the body, harmful substances.

Boston – February 14, 2001 – Researchers at Massachusetts General Hospital (MGH) have been able to grow hair faster and thicker on mice thanks to a protein that promotes blood vessel growth in their skin. The mouse hair follicles – while no greater in number than those of normal mice – are individually bigger. Collectively, they increase the total volume of hair by 70 percent, the MGH research team reports in the Feb. 19 Journal of Clinical Investigation.

If the protein has the same powers in humans, it could lead to the first angiogenic therapy for male pattern baldness. “In male pattern hair loss, it’s not that the follicles are gone. They’re just miniature follicles,” says Michael Detmar, MD, associate professor of dermatology at MGH and lead author on the study. “If anyone could find a way to make the follicles bigger, men might grow hair again.” The discovery that increasing blood flow to the scalp helps stave off baldness may be old news to many barbers. For years, they have been advising clients to massage their scalps as way of stimulating circulation and hair growth.

A few scientific studies have suggested that people with hair loss may have fewer blood vessels. But no one had actually measured how closely blood vessel growth is correlated with hair growth, or what might cause scalp vessels to grow in the first place.

Spikecap is a Swedish-designed “pattern-protected” product that through its acupressure technology can slow down incipient hair loss and create quality and regrowth.

1.Slows down an incipient hair loss
2. Restores hair quality
3. No side effects
4. Is a one-time investment 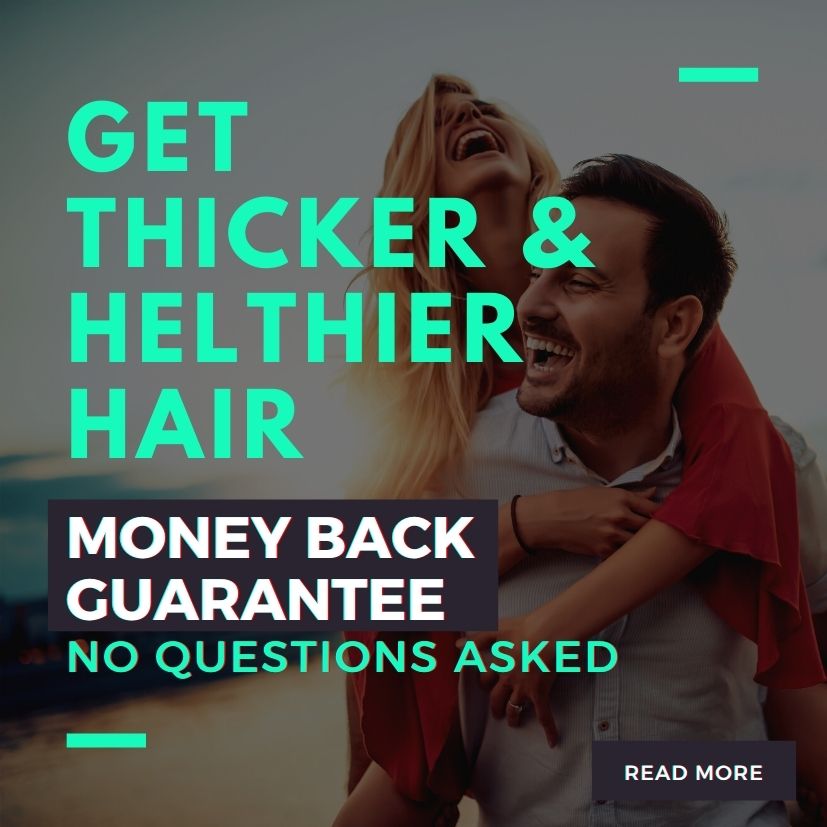